In the history of resistance against foreign invaders to defend national independence and reunification 1945 – 1975, the Mau Than Tet general Offensive 1968 was a historic landmark of the anti – US war of resistance. This forced the US to de-escalete their war, stop bombing the North, retreat their troops and accept the negotiations in Paris.

The Mau Than Tet general offensive 1968, simultaneously exploded in four cities, 37 provincial towns, hundreds of town and rural areas of South Vietnam. This offensive resulted in the end of the system of Sai Gon governments and extended the liberated area. It also killed 147,000 enemies, shot down and destroyed 2,370 aircrafts, 1,700 tanks, armours, 350 cannons, 230 ships, over a million tons of war supplies taking 34% of the war reserve of the US (*). 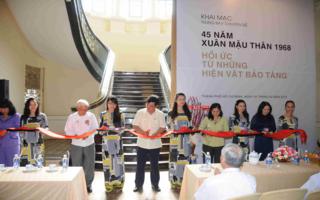 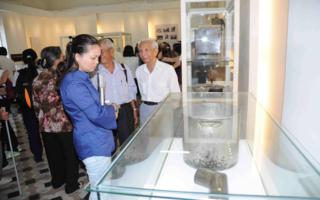 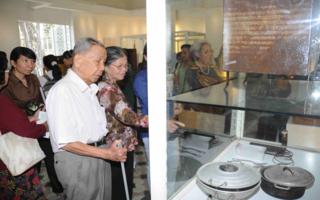