The highlight of this festival is the contest “Ho Chi Minh City Cultural Heritage Journey”. The nine participating teams have carefully prepared knowledge, understanding, and passion for the profession of the members. The contest consists of 3 rounds: round 1 question and answer: “Legacy journey”, round 2 presentation contest: “Pride of cultural heritage of Ho Chi Minh City”, round 3: “Talent contest”. This is also an opportunity for members to show their connection and exchange with each other. 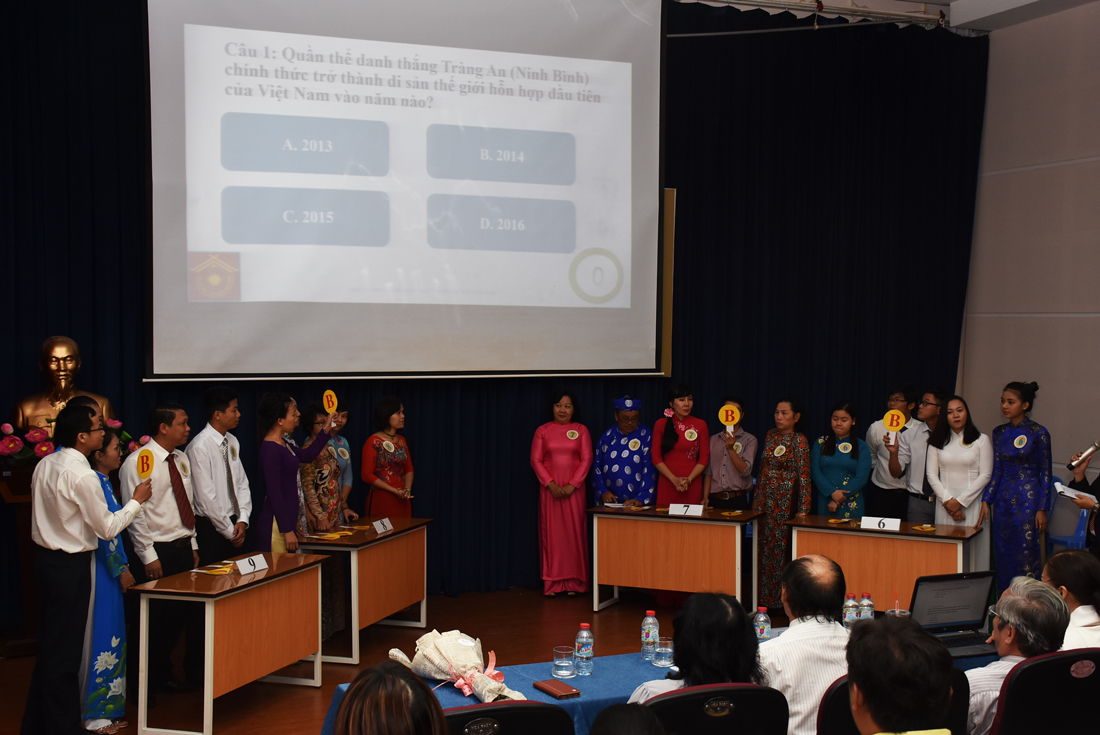 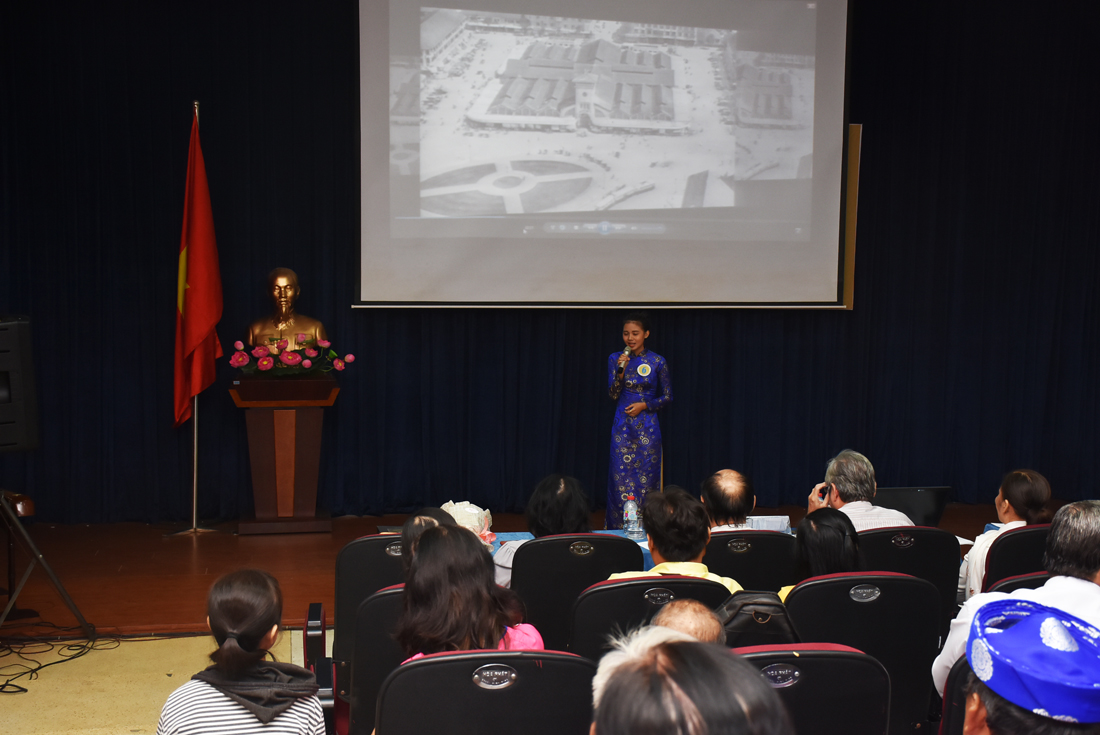 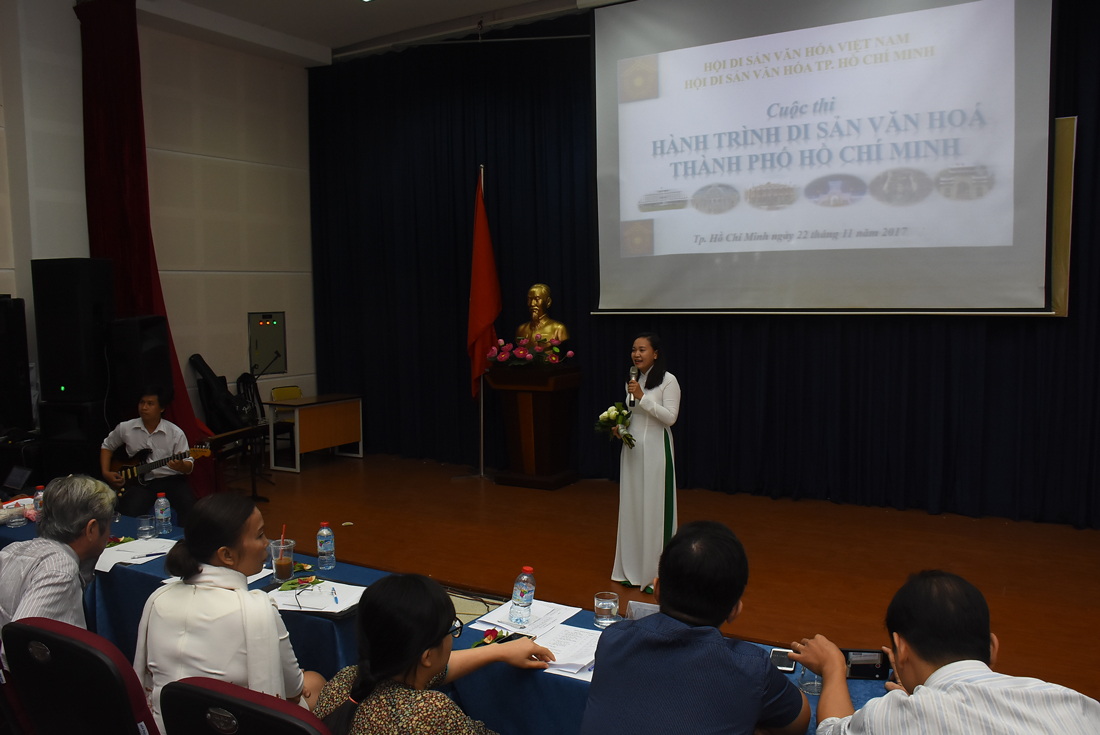