Nguyen Phuong Nam – The defeat of a flock of hawks (About American presidents in the Vietnam war) – National Political Publishing House – Hanoi – 2010.

War is in the past. The country has been clean of enemies for 35 years. That period of time, for some people can be forgotten, but for many people, it is the necessary backwardness to look back at history from all angles. As a witness who has accompanied the nation during the two resistance wars, experienced on the battlefields, author Nguyen Phuong Nam – a revolutionary veteran cadre, the 60-year-old badge of the Party has accumulated a lot. Abundant material over the years and many sources of information in the era of a “flat world”, since then, it has been appraised, abandoned the rough for the fine, abandoned the fake for the real, recreated the events of a time in the past. book The Defeat of a “Flock of Hawks” (On American Presidents During the Vietnam War).

Through the book, the author has reflected in quite detail the political intrigues, strategies and deadlocks leading to the failure of the US presidents – the characters who have rekindled and fanned the flame. the fire of a senseless war in Vietnam. The book has also highlighted the difficulties, hardships, losses and sacrifices of an entire nation, the characteristics of revolutionary heroism manifested in different strata of the people, ingenious creations, full of wisdom, miraculous feats of our people in the cause of fighting against America and saving the country.

On the occasion of the 35th anniversary of the liberation of the South and the reunification of the country (April 30, 1975 – April 30, 2010), the National Political Publishing House published the book The Defeat of a “hawk” (About American Presidents in the Vietnam War) by Nguyen Phuong Nam. Hopefully with reliable documents, enthusiasm and detailed observations of the writer, the book will bring readers a new and profound insight into a period of history against foreign invaders of the nation. and also to see more “hawkish” nature and ambition of the leading force of the White House in a period of history.

The content of the book is related to many events, many characters taking place during more than 20 years of the war in Vietnam and events that go back a third of a century.

Saigon – Ho Chi Minh City is a young, dynamic city, with a history of development of more than 300 years, the city has always affirmed as a major center of the region and the whole country.

Before liberation, Saigon was once known as the “Pearl of the East”. However, this beauty is perhaps only partially correct when it comes to the glitz of the city. In fact, the city’s economy in particular and the South in general have always depended on foreign aid. The economic sectors are in a state of underdevelopment, with the exception of some sectors that serve military purposes and recreational activities of US military personnel and authorities.

After the South was completely liberated, Saigon was changed to Ho Chi Minh City. In the first stage, the Party Committee, government and people of the city made every effort to overcome all difficulties, heal the wounds of war, and restore production. With the will of self-reliance and self-reliance, the city has creatively applied the Party’s guidelines and guidelines, in line with local realities, and offered many new solutions to help overcome the crisis and stabilize life. people.

Since 1986, together with the whole country, Ho Chi Minh City has implemented the Party’s comprehensive reform policy. The city’s economy has continuously grown at a high speed, the economic structure has undergone a reasonable shift towards industrialization and modernization. Key economic sectors were identified and developed, the proportion of products with competitive advantages increased rapidly. The business environment is increasingly improved, strongly promoting the dynamism and creativity of the people. Infrastructure is being improved step by step, creating attractiveness for investors, both domestic and foreign. The city’s GDP always accounts for a high proportion of the country’s GDP, affirming its role as an economic, financial, commercial and service center of the country; is the nucleus of the southern key economic region.

The material and spiritual life of the people of the city has been significantly improved. The good values ​​of the national cultural traditions are preserved and promoted. Investment in science, healthcare, education, culture and art has increased rapidly over the years. The city is a locality that very well implements hunger eradication and poverty reduction programs and policies towards people with meritorious services to the revolution.

The city’s foreign relations and cooperation are increasingly expanding with the spirit of proactive integration, enhanced practicality and efficiency. The city has welcomed many international delegations. The provision of information for overseas Vietnamese is focused. Overseas Vietnamese have a good understanding of the situation of the country in general and the city in particular, and are given favorable conditions to visit and do long-term business in their homeland.

On the occasion of the 35th anniversary of the city’s liberation, the National Political Publishing House coordinated with the Vietnam News Agency to compile and publish the book Ho Chi Minh City – 35 years of construction and development. The book focuses on reflecting the basic features of the city’s development from the liberation to the present.

As a researcher who is knowledgeable about the history of the revolutionary war and an insider, with authentic historical documents of both our side and the enemy, from the reality of construction, fighting and growing up. of our army during the first resistance war, the author presents the process of General – Commander-in-Chief Vo Nguyen Giap, under the leadership of the Party and Uncle Ho, commanding the whole army to defeat the professional invaders. of the French colonialists.

Hanoi, the capital of Vietnam, is a flower with five umbrella doors, a shining star from the center of the Red River Delta to the wide and beautiful country.

Hanoi used to bear many names through the ages from Tong Binh, Dai La to Thang Long, Ke Cho, Dong Do, Dong Quan and then back to Thang Long, now Hanoi.

If since the “pre-Thang Long” period, Hanoi not only has Dai La citadel but also has traces of the legendary land of Co Loa of Thuc Phan An Duong Vuong. Or even further ahead, Hanoi also has Saint Giong in Soc Son… still deeply imprinted in the minds of Vietnamese people today.

Hanoi’s heroic past has left on this land many cultural works and historical relics, along with a peaceful and elegant lifestyle. But it is also the time and the unconsciousness, or the will of some people, that have lost or distorted so many streets, monuments, and landscapes of Hanoi, now just images, used by photographers. Old photos recorded.

Towards the 1,000 years of Thang Long – Dong Do – Hanoi, Thong Tan Publishing House compiled and published the book “Old features of Hanoi” with valuable documentary photos of Hanoi from the late 19th century to the second half of the century. early twentieth century.

On the occasion of the 35th anniversary of the Great Victory in the Spring of 1975, the National Political Publishing House published the book:  On the Great Victory in the Spring of 1975 through documents of the Saigon government . The book consists of three chapters: Chapter I: Saigon Government with the Paris Agreement of 1973; Chapter II: From the fall of Phuoc Long to the defense of Phan Rang; Chapter III: From the death door of Xuan Loc to the complete collapse of the Saigon government.

The book was compiled and selected by a collective of authors working at the National Archives Center II – State Archives and Records Administration, Ministry of Home Affairs, on the basis of a collection of documents collected by the Saigon government. , a record of historical events that took place in the period from the signing of the Paris Agreement in 1973 to the end of the historic Ho Chi Minh campaign, the complete liberation of the South in 1975. Even through documents that The Saigon government and the press left by the other side could not fully reflect on the event chronicle, the cause of the defeat and the casualties and losses they left since the US withdrew its troops from the South. South, especially during the Spring 1975 General Offensive and Uprising. However, history is always referenced on the basis of facts and facts, so the book is valuable for reference,helping readers get more material from a different approach, thereby understanding more about the great meaning of the Great Victory in the Spring of 1975. 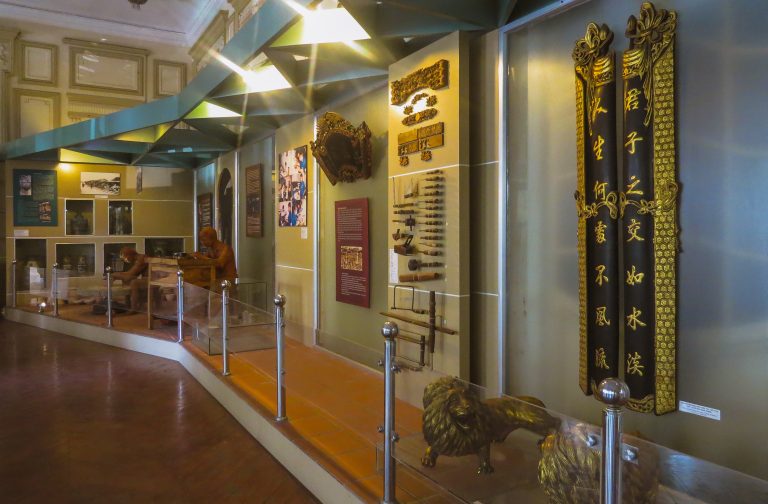 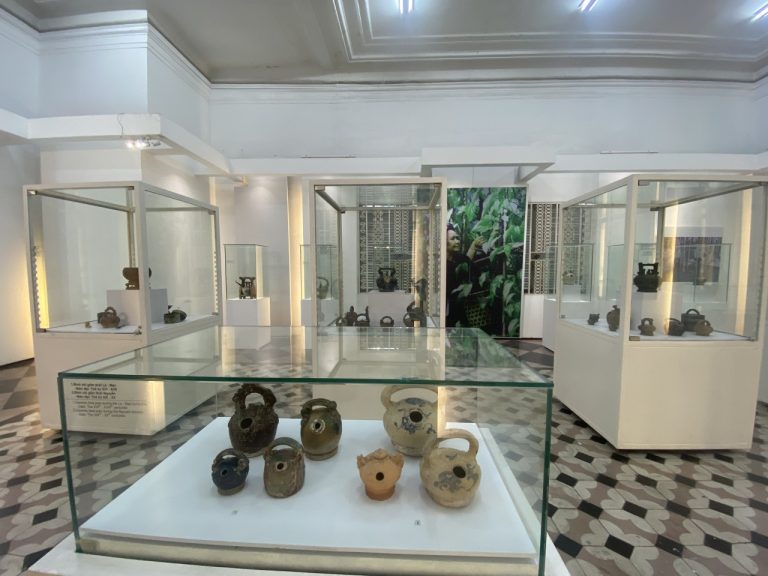