Implement the 2014 program plan approved by the Department of Culture, Sports and Tourism in Notice No. 1083/TB-SVHTTDL dated March 11, 2014, and implement Official Letter No. 2009/SVHTTDL-TCCB dated March 11, 2014. April 23, 2014 of the Department of Culture, Sports and Tourism of Ho Chi Minh City on the implementation of the program of activities of Emulation Block IV 2014, in which the model of ” Propaganda and education on The sea and islands among students – students and union members – young people ” of the Ho Chi Minh City Museum is a typical model of 2014, Ho Chi Minh City Museum has reported the results of the model implementation for The emulation team consisted of representatives of departments and branches in Emulation Block IV, Culture and Society Block of the City on the morning of September 30, 2014.

Before the report on the model results of Comrade Pham Duong My Thu Huyen – Director of the Ho Chi Minh City Museum, representatives of departments, branches and units of the emulation division also visited the exhibition area to understand. More about the functions and tasks of the Ho Chi Minh City Museum, especially the theme ” Paracels and Truong Sa – Vietnam’s seas and islands ” is under construction to prepare for opening on the morning of 03/03. October 2014. This thematic exhibition is the closing activity for the model ” Propaganda and education on sea and islands among pupils – students and union members – youth “. In general, the results of the implementation of the above model have made a good impression and received positive comments from representatives of departments and branches in the IV Emulation Block, the City’s Cultural – Social Block. 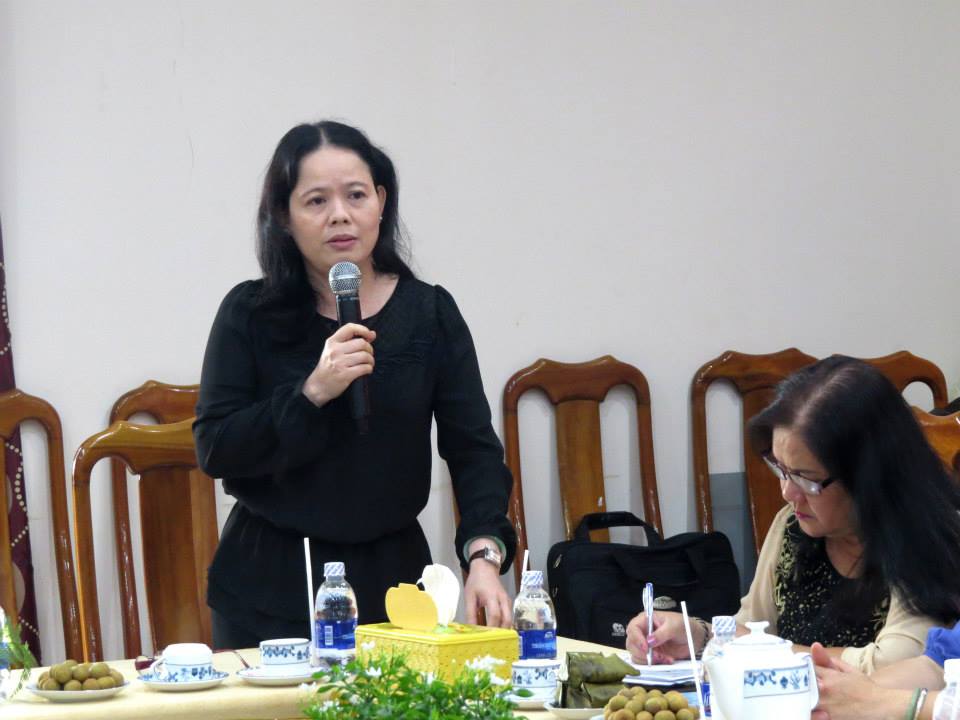 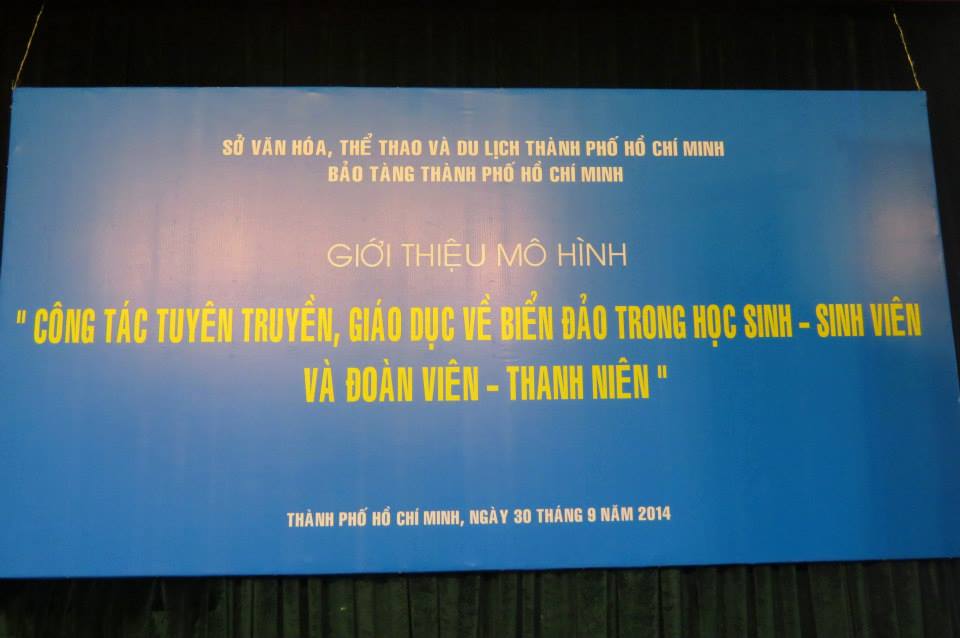 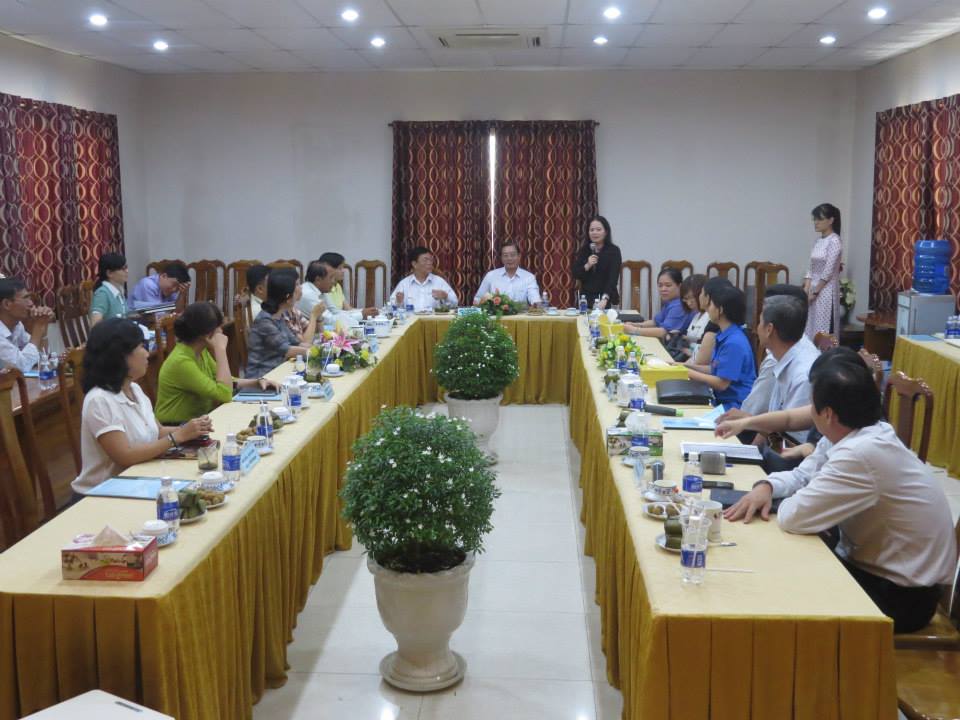 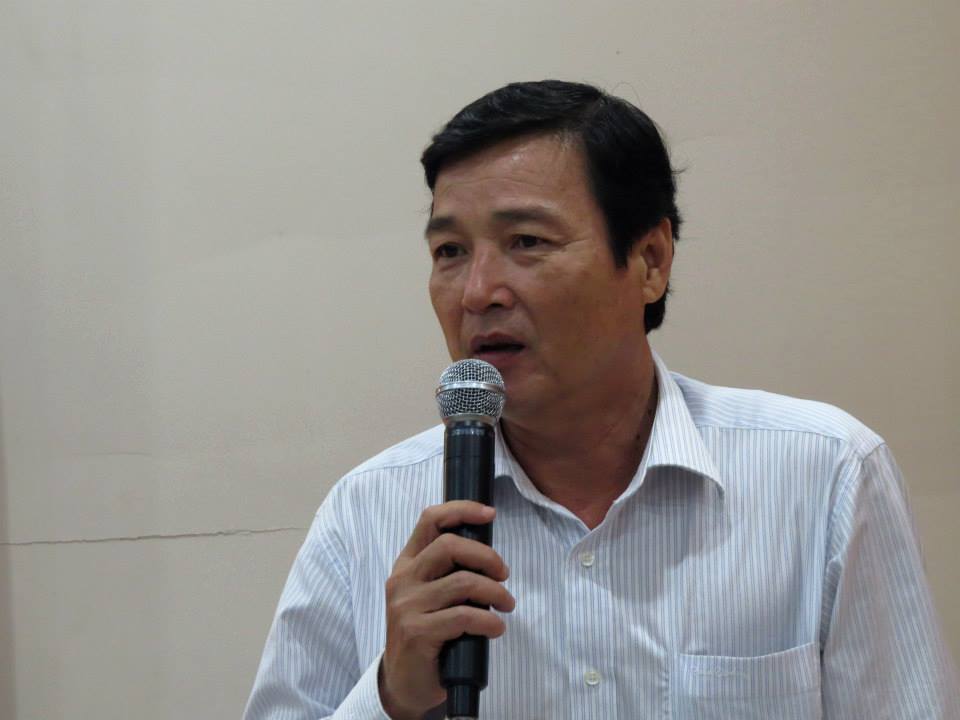 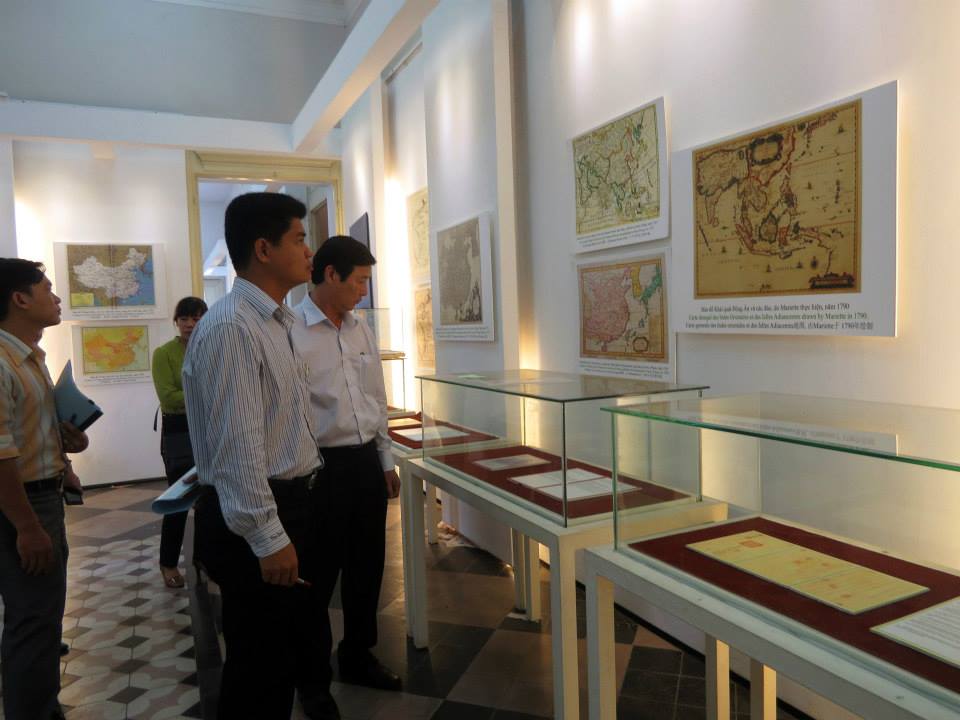 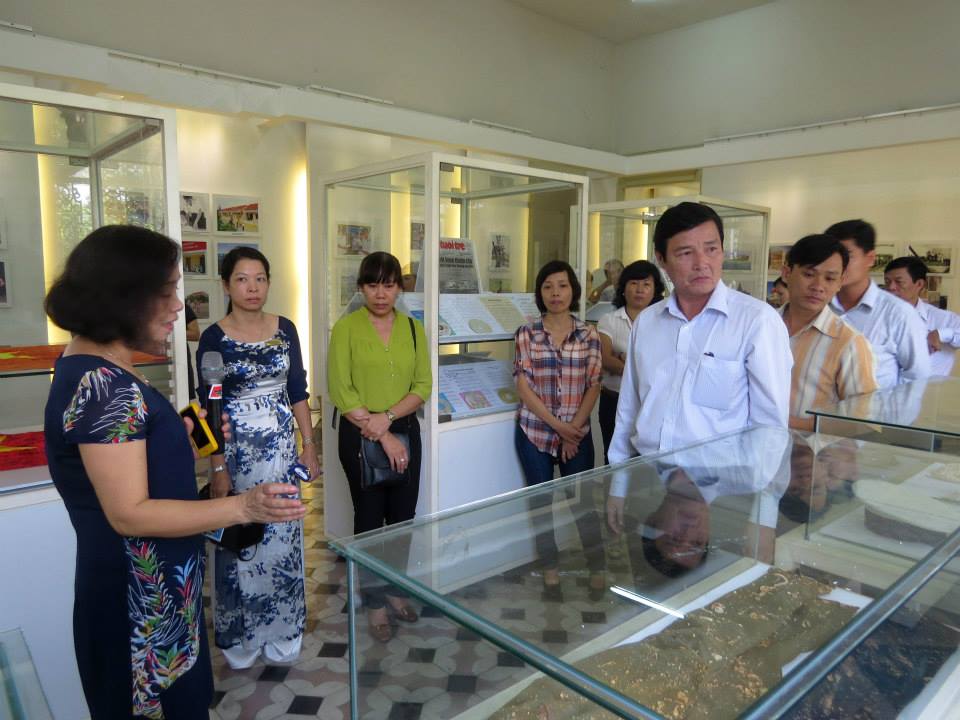