The theme exhibition with more than 300 pictures, materials, and artifacts, consists of 3 themes:

The theme exhibition “National Assembly of Vietnam accompanies its people” depicts a long way of 70 years’ formation and development of Vietnamese National Assembly with specially important hallmarks; introduces the NA’s great contributions to completing our national revolutionary tasks in each stage of national protection and construction, to the people in the City and nationwide, and to international visitors as well. The exhibition also reflects the important achievements in economics, culture, health care, education and training … already attained by the municipal Party section, government, and people with their greatest efforts and strife for the past 40 years.

With such meanings, the exhibition will contribute to educational propaganda, creating confidence and impetus for the City people, especially the young generation to continue their synergy in building the City into a great economic, financial, commercial, scientific & technological center of South-East Asia, a city of good living quality, civilized, modern, and humane 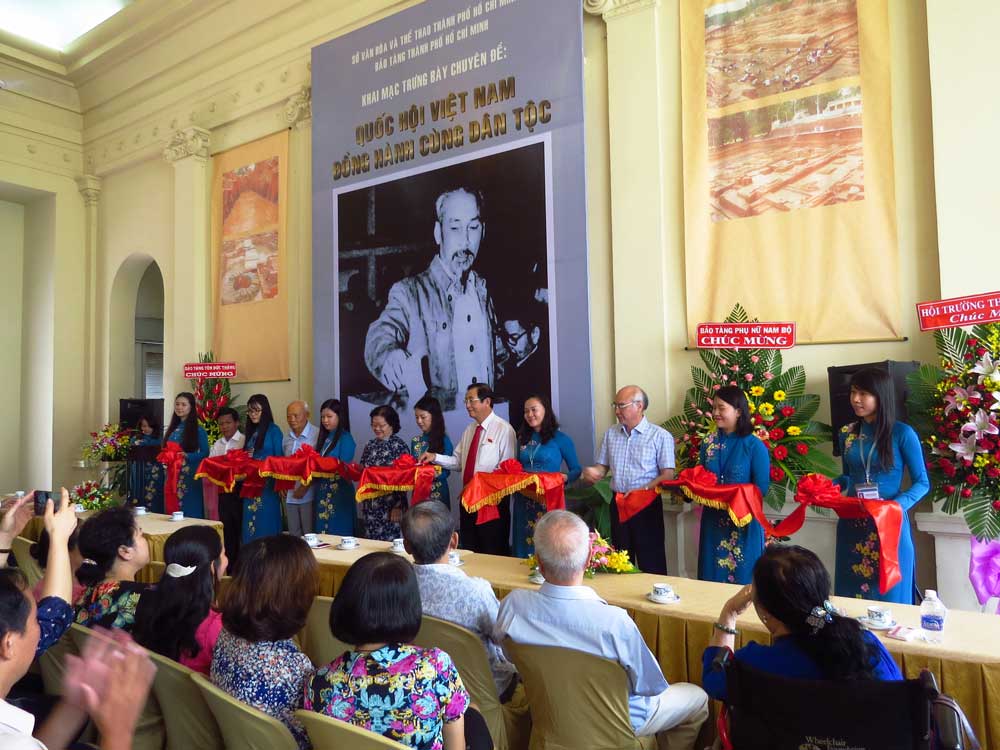 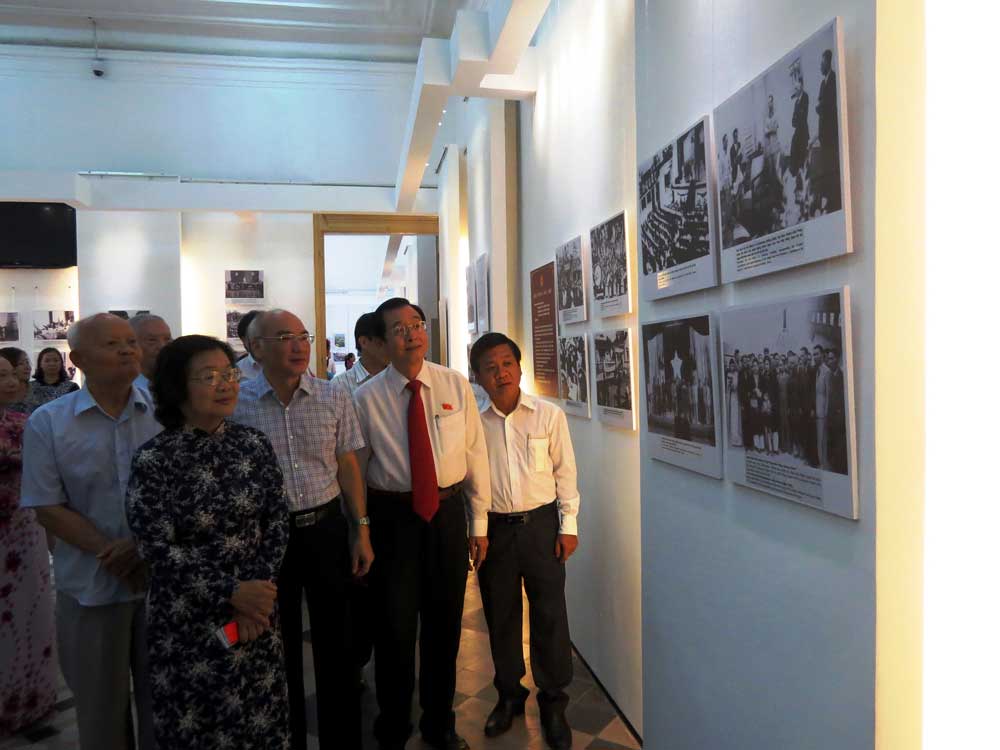 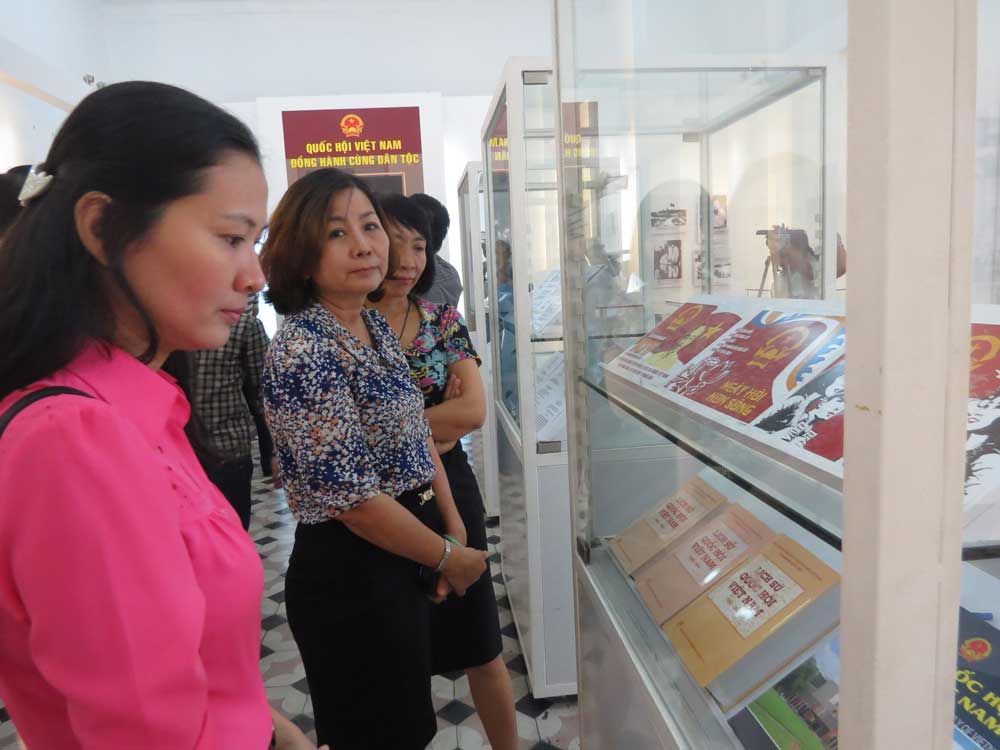 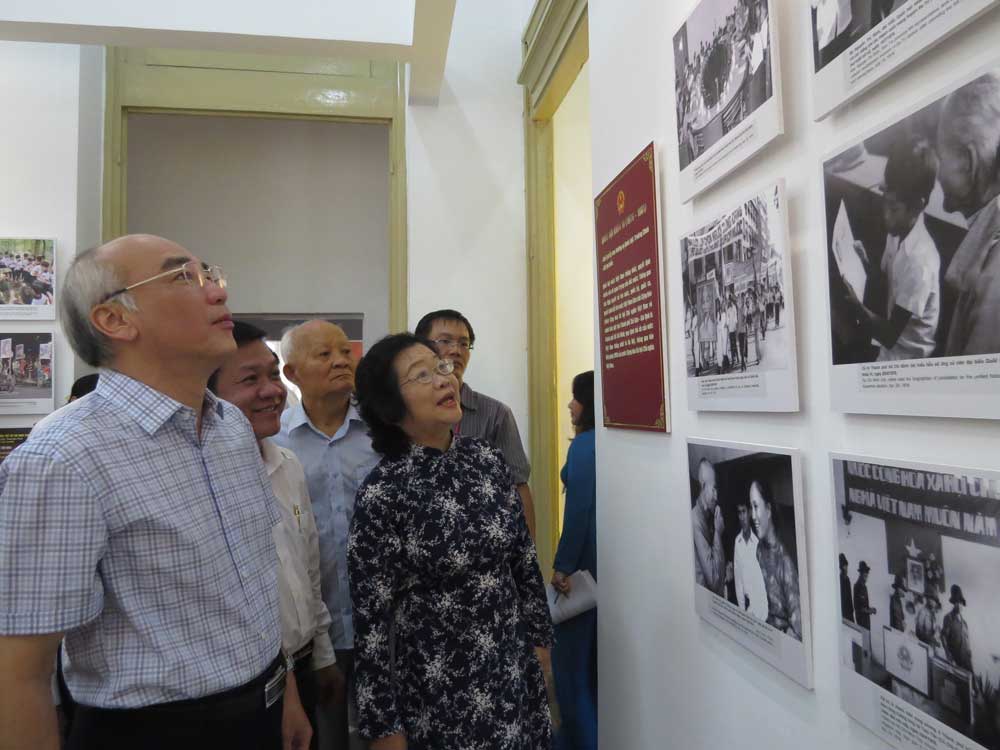 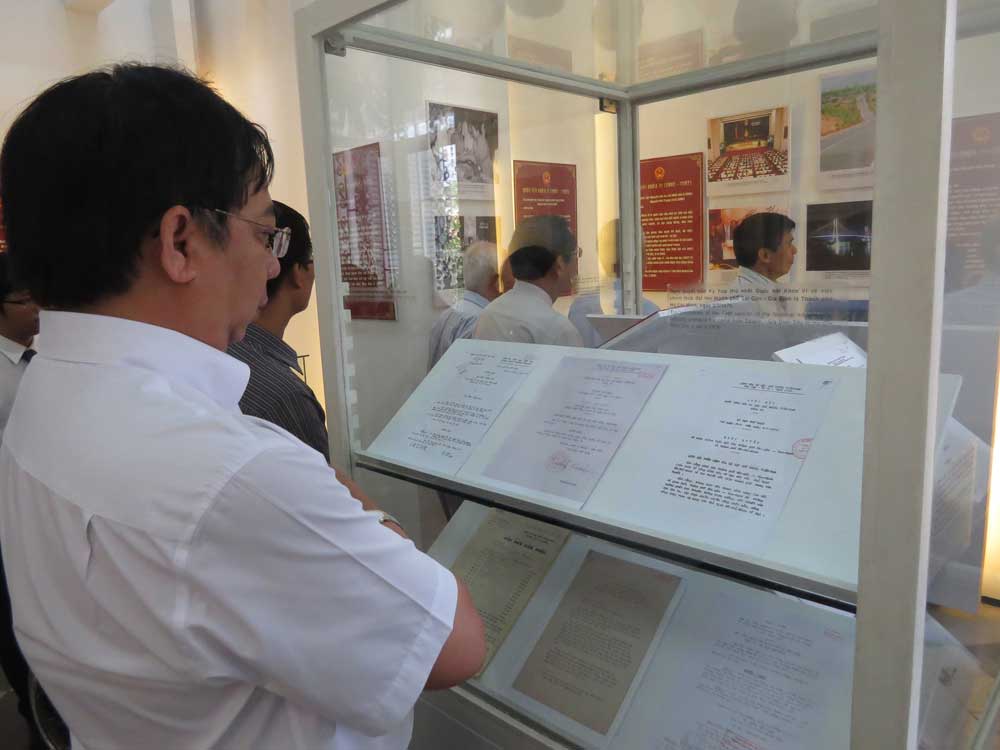