On the afternoon of April 27, 2014, the Ho Chi Minh City Museum coordinated with the Con Dao Ex-Political Prison Liaison Board to organize an exhibition in the exchange program themed ” Uncle Ho in my heart ” on the occasion of the festival. 39th anniversary of the liberation of the South, complete reunification of the country. The exhibition includes a collection of memorabilia of former prisoners and pictures of Con Dao prison during the French colonial period.

The exhibition touched more than 1,800 former political prisoners and youth of the City about a difficult time and sacrifice of revolutionary soldiers. As the late General Secretary Nguyen Van Linh said: “Con Dao is not only a symbol of the heroic past, the pride of our nation, but also a place to instill confidence in the future”. The exhibition not only recalls the extremely painful and glorious history of the nation, but it also has educational meanings for the young generation about the tradition of “drinking water, remembering its source”, respecting and gratitude to generations of fathers. He fought bravely for the peace and independence of the nation. Since then, instilled in the young generation patriotism, a sense of building and defending the country today and in the future.

Some pictures from the exhibition: 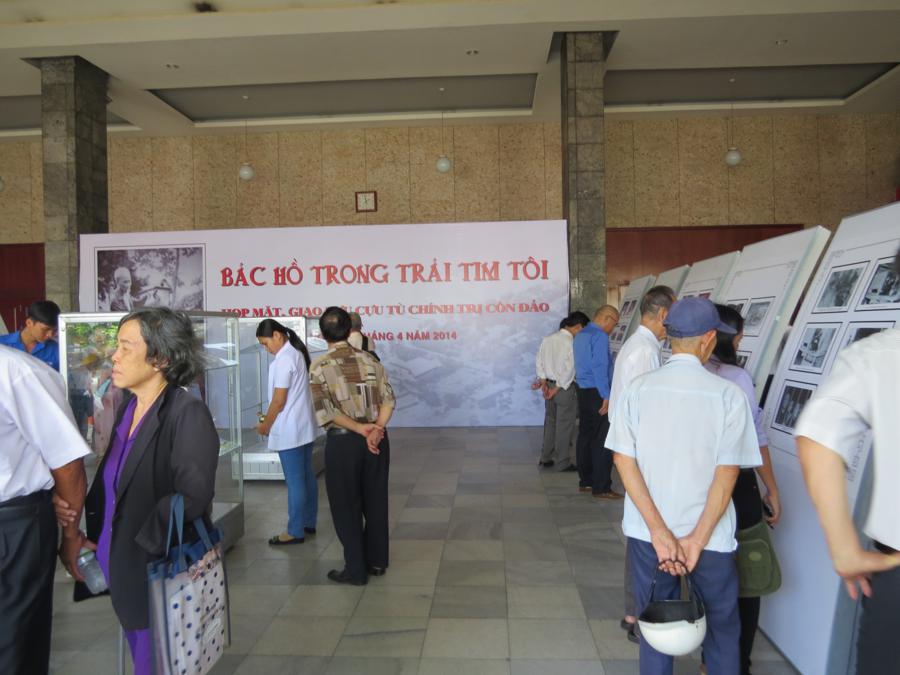 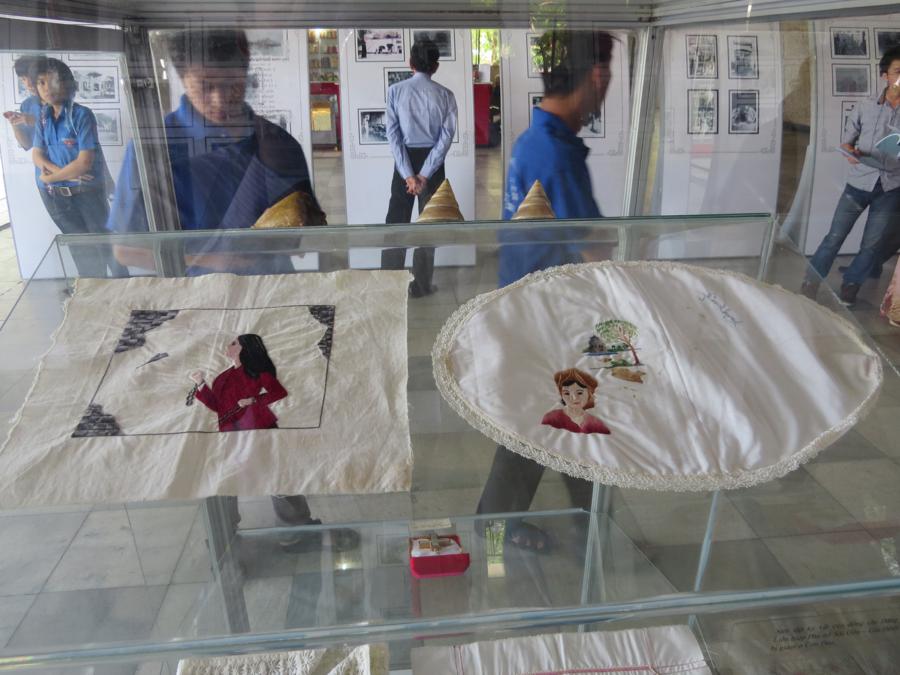 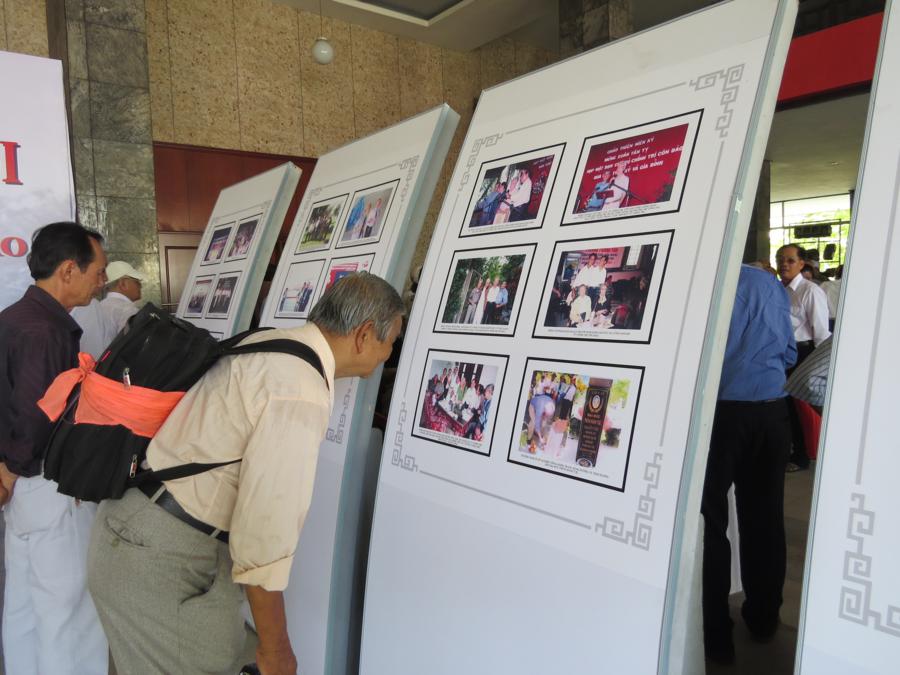 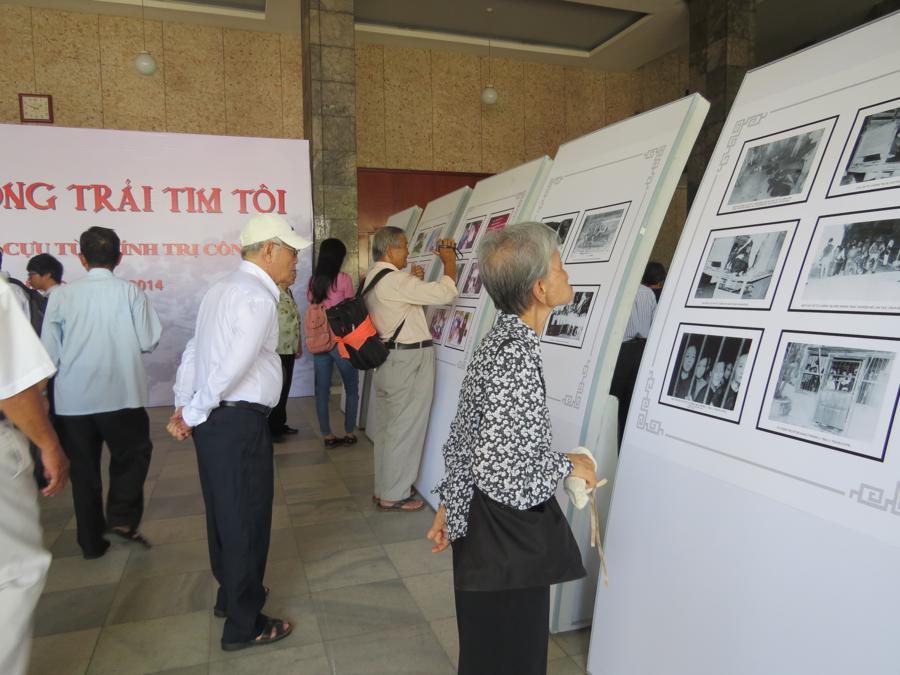 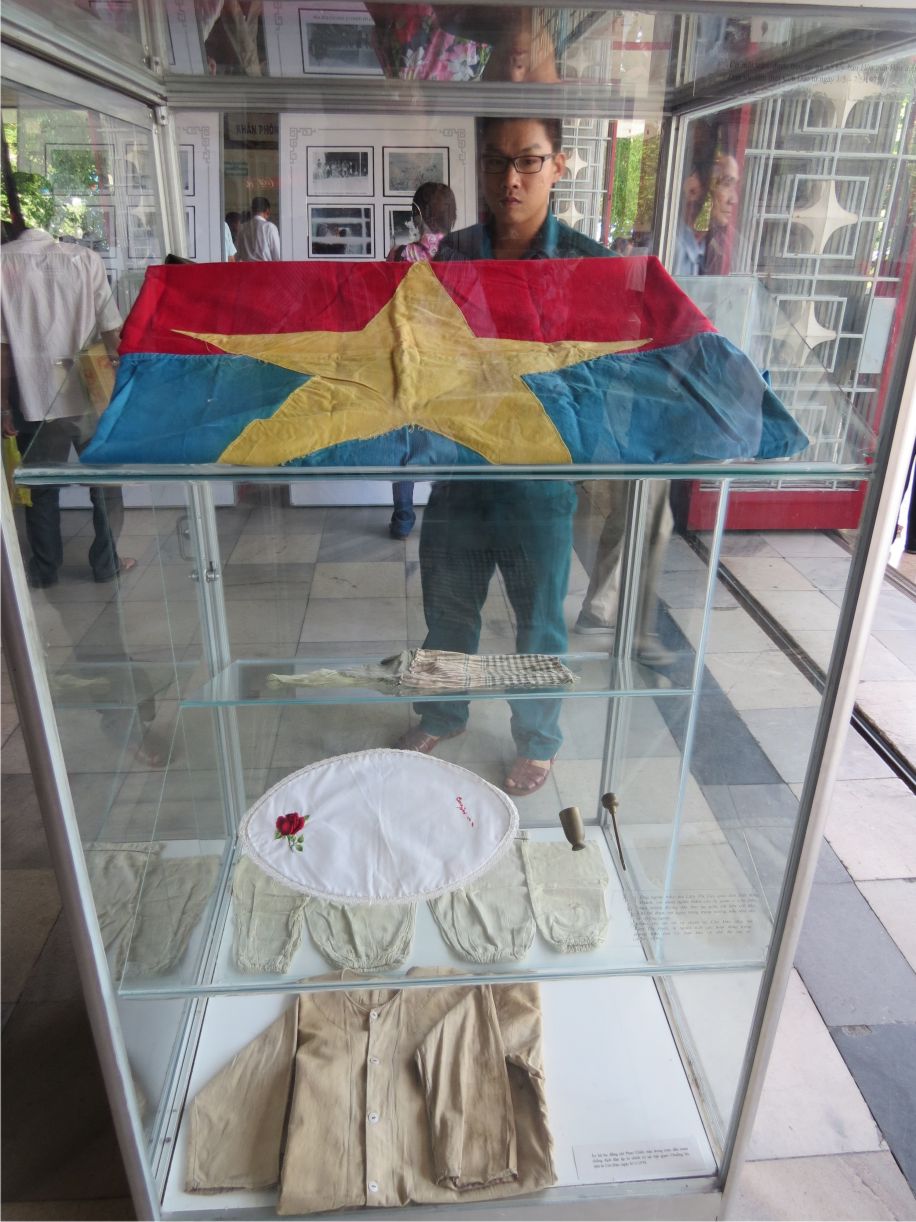