At the beginning of the 20th century, the French colonialists gave a general plan to Sai Gon City with the scale of 500.000 people. So, the communication plan could only meet the need of half a million inhabitants. Through more than one century, the population of Sai Gon – Ho Chi Minh City has increased rapidly. With a population of over 10.000.000 and current private, public communication means, the communication system in Ho Chi Minh City can hardly meet the circulation need of the people and the state of traffic congestion is more and more serious.

Facing such situation, the Leadership of Ho Chi Minh City has set up a lot of guidelines, policies of preferentially planning the development of communication and infrastructure for the construction of Ho Chi Minh City deserving a big city in the area and over the world.

This exhibition would like to introduce a number of pictures about the typical communication works of the City, chosen from the Contest “The City roads and brigdes”, held by Ho Chi Minh City Department of Communication and Transport in 2010 and from other picture sources. The pictures show a new aspect of communication infrastructure as an impetus in the process of the City construction and development as well as contribution to speeding the social-economic development of the areas. 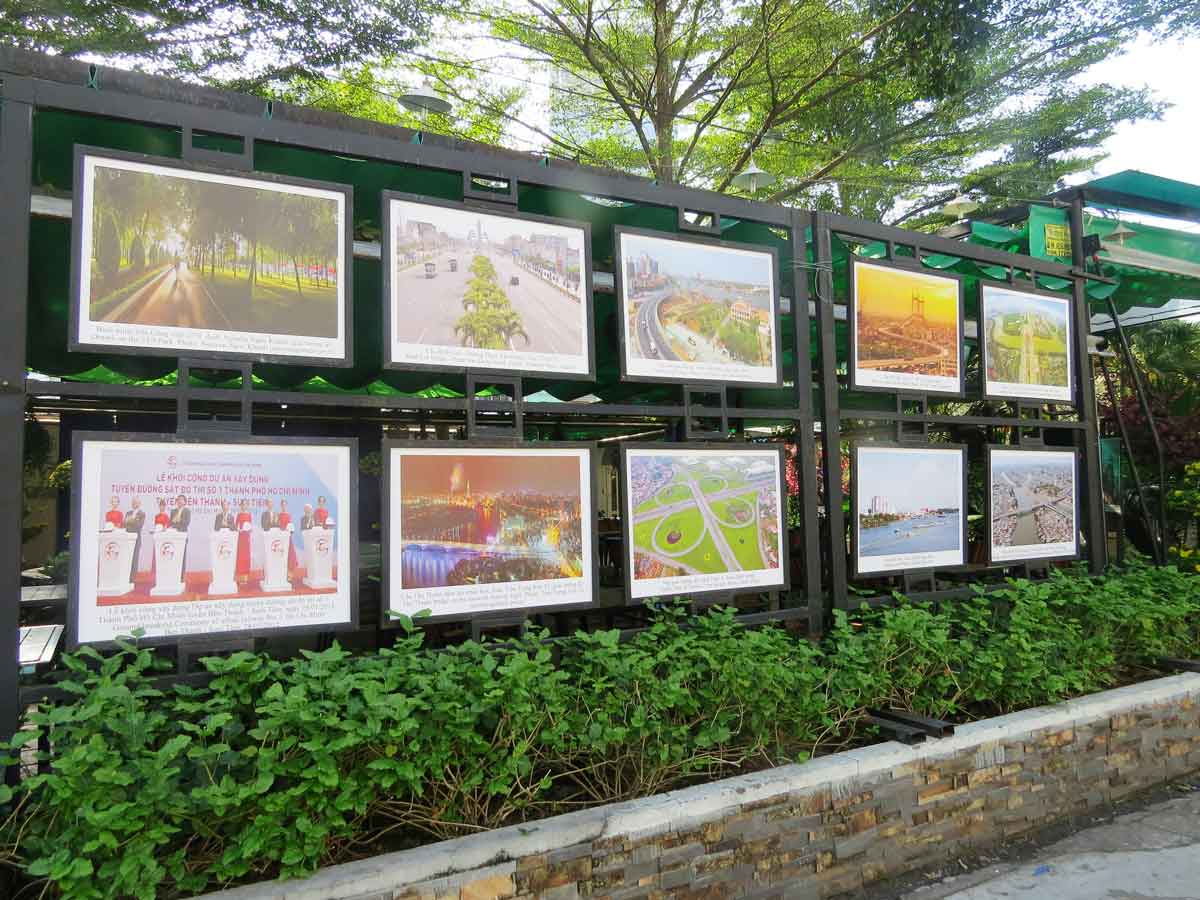 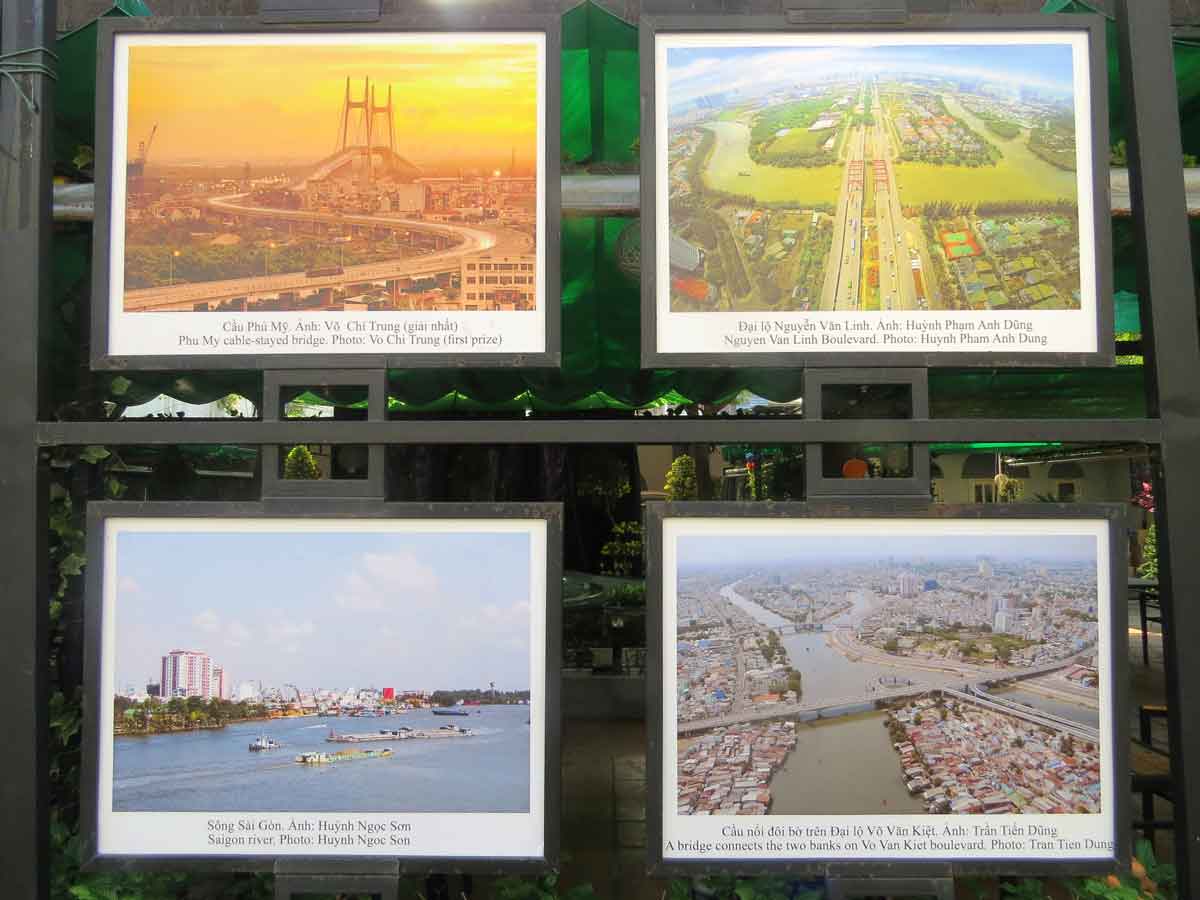 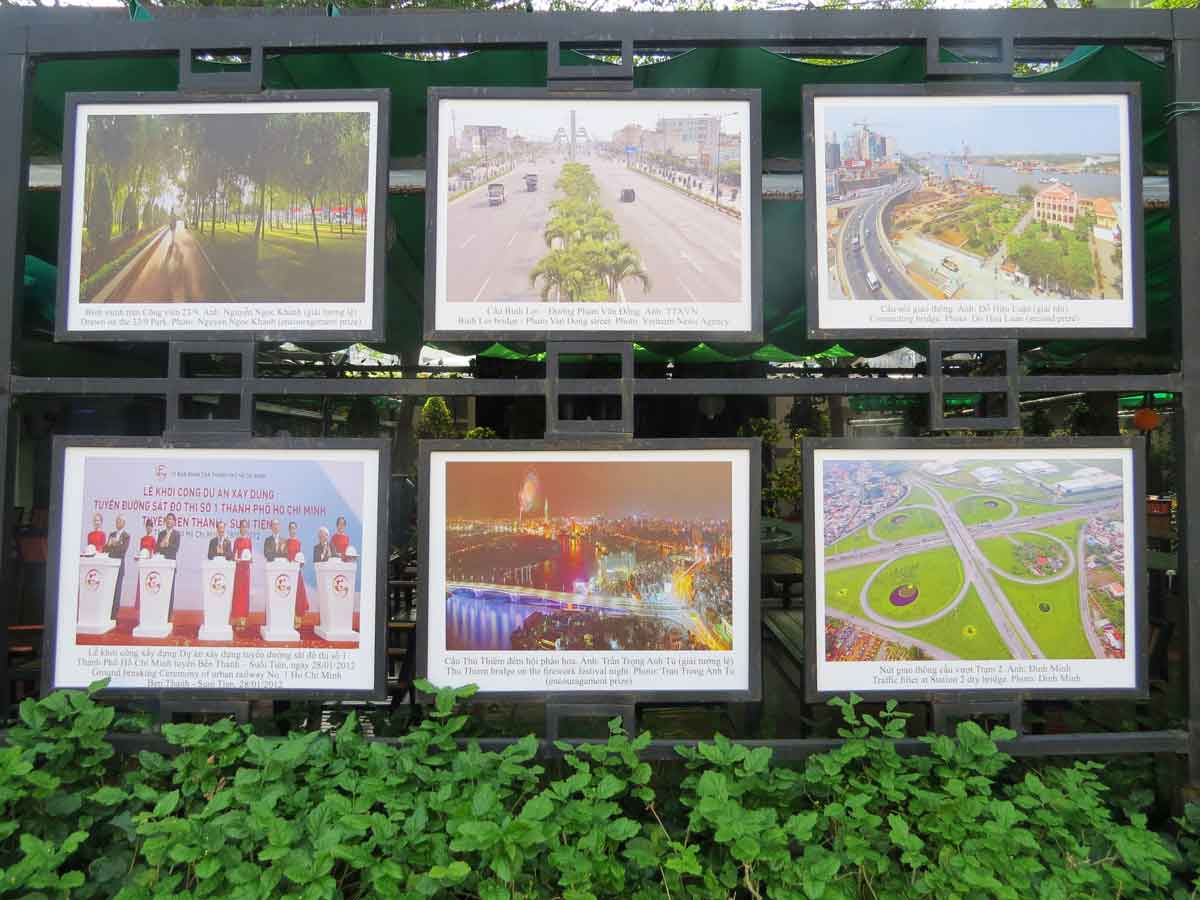