On September 27, 2014, during a working visit to Vietnam at the invitation of the Central Committee of the Communist Party of Vietnam, the Chinese Communist Party delegation had a visit at the Ho Chi Minh City Museum.

The delegation of the Communist Party of China led by Mr. Manh Hoc Nong – Member of the Party Central Committee, Deputy Secretary of the Committee for the Work of Central Agencies of the People’s Republic of China, visited and learned about the contents of the Communist Party of China. galleries and the history and architecture of the Ho Chi Minh City Museum building to understand more about the cultural, economic, political and social formation and development of Ho Chi Minh City, the movement against foreign invaders of the people of Saigon – Gia Dinh in the process of defending the independence of the nation. 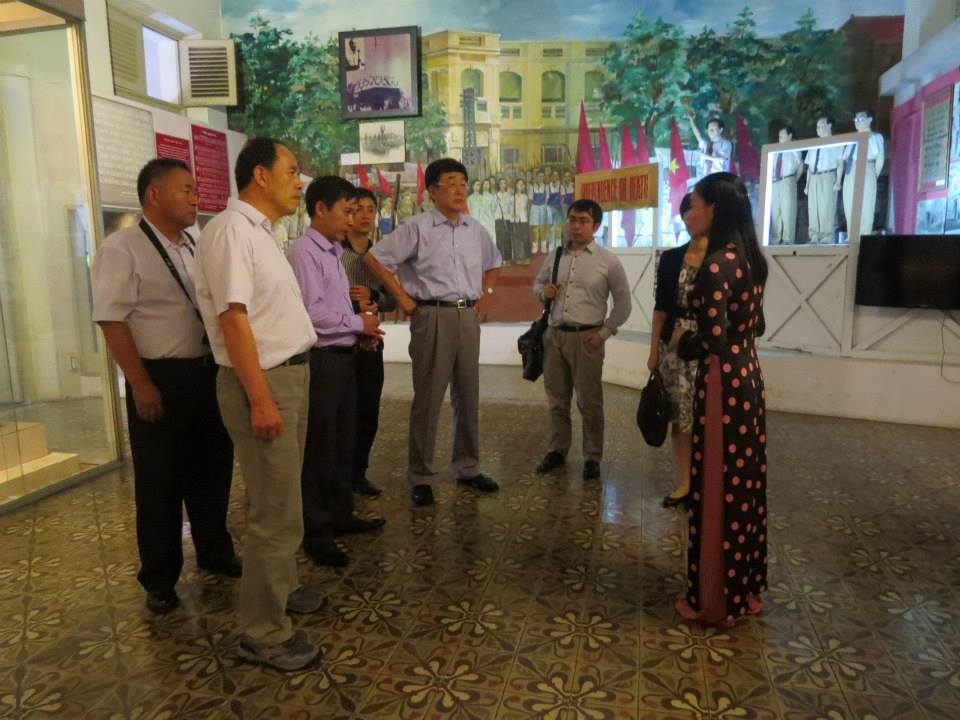 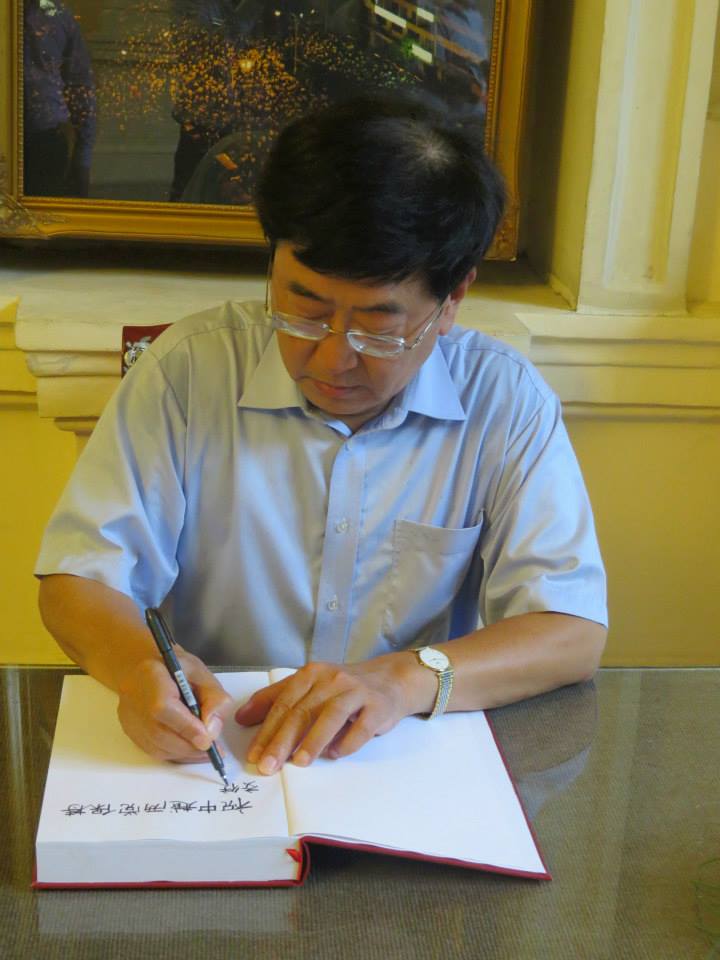