Comrade Luu Thi Tuyet Trinh, Deputy Director of the Museum on behalf of the Delegation received the artifacts presented by Mr. Dang Minh Truc’s family. Comrade Phan Thi Phuong Oanh gave a letter of thanks and a gift from the Museum to the family of Mr. Dang Minh Truc and Ms. Vu Thi Tam for enthusiastically donating artifacts to the Museum. 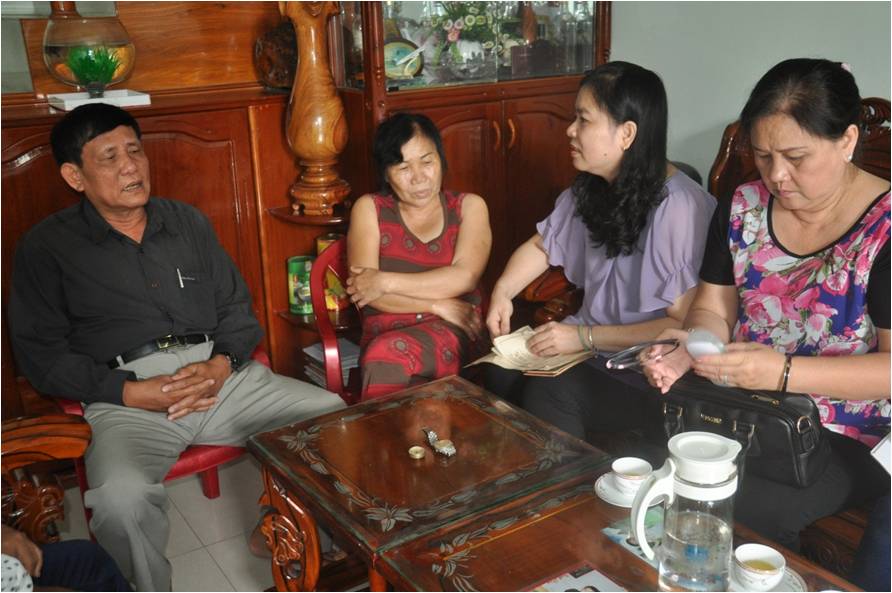 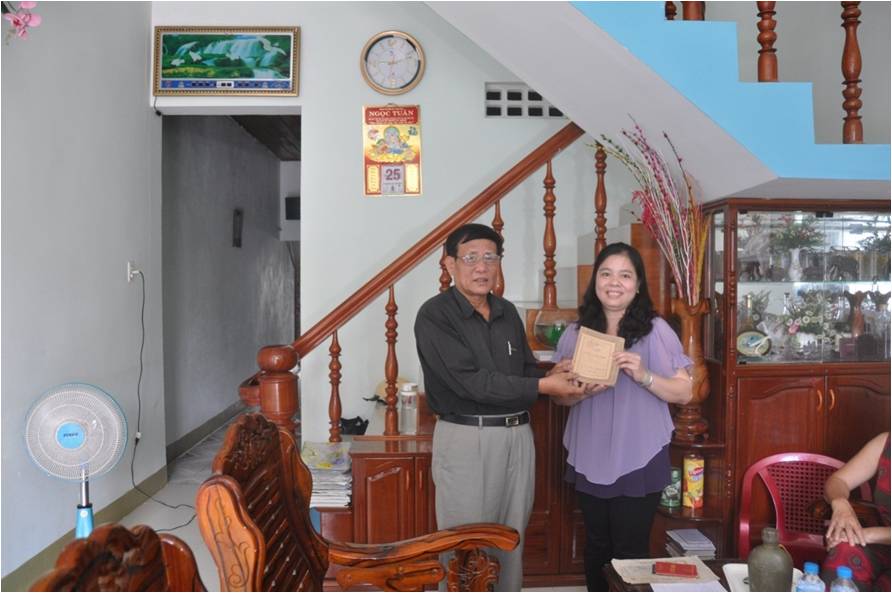 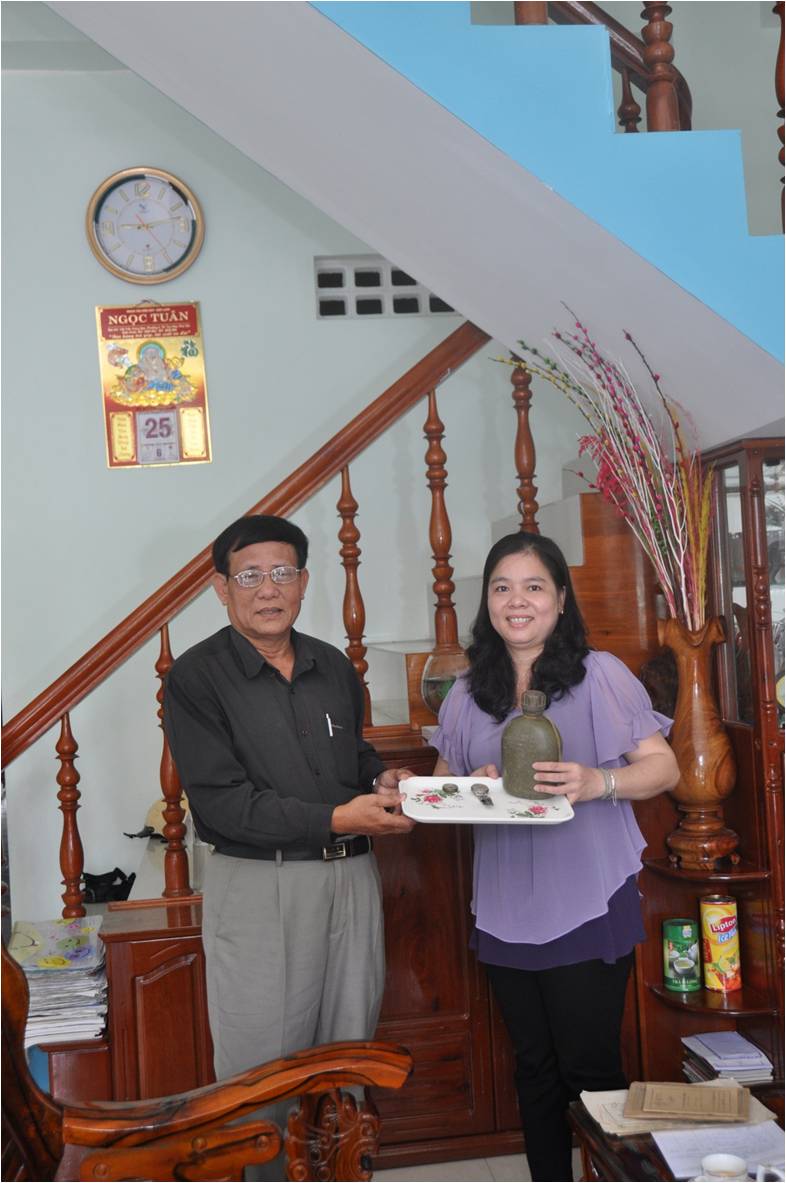 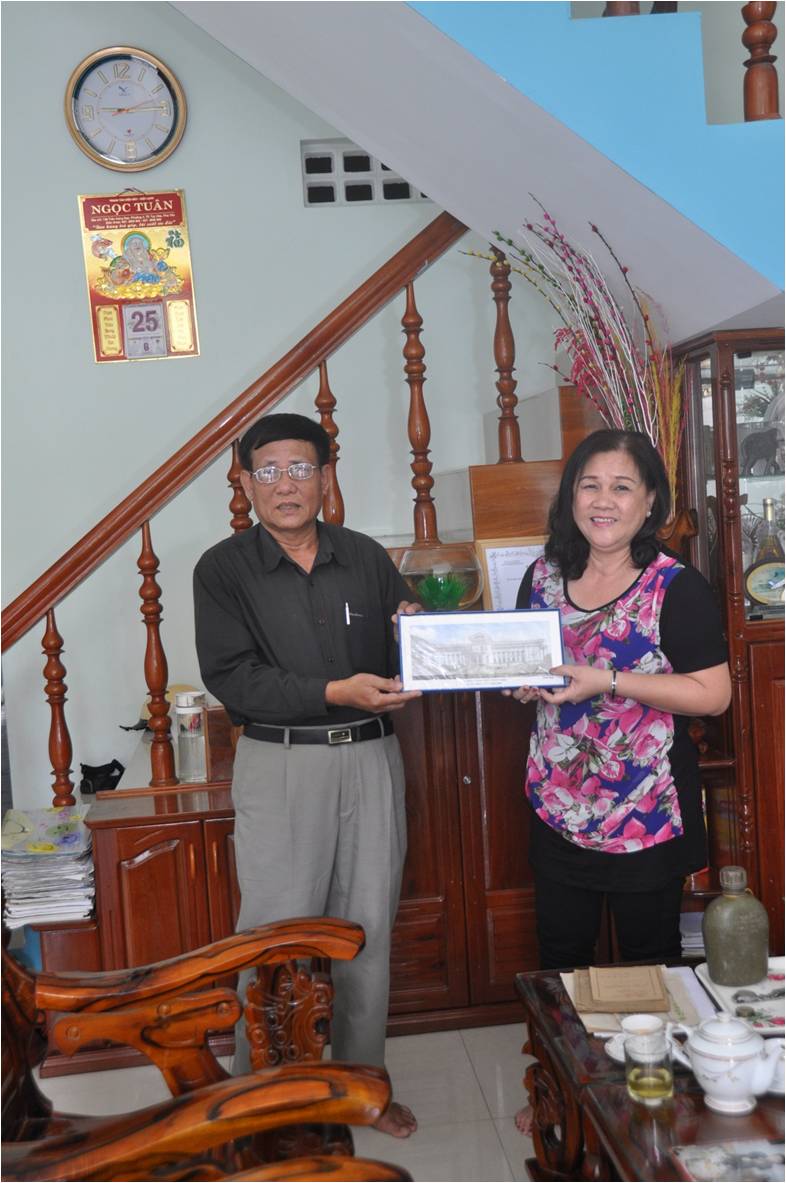