On the afternoon of December 13, 2013, at the Museum of Ho Chi Minh City, the opening ceremony of the photo exhibition  “54…”  by two photographers Le Vuong and Sesbastien Laval took place.

The opening of the exhibition is one of the last typical events of the French season in Vietnam on the occasion of the 40th anniversary of Vietnam-France relations. The theme of this photo exhibition is about preserving traditional values ​​for the next generation before the development of the times, focusing on the daily life of 54 ethnic groups in Vietnam from the 1980s to the present. to see the change and development of Vietnam.

Sesbastien Laval is one of the French artists who fell in love with Vietnam. He came to Vietnam in 1995 and started his regular and in-depth photography work in 2005. He chose black and white photos to showcase the richness of the cultures of the peoples.

Le Vuong has dedicated his life to photographing landscapes, artifacts, cities, life and peoples across Vietnam. The boss’s work is done on color photos, capturing images of local people and their daily lives.

Sesbastien Laval’s black-and-white photographs and Le Vuong’s color photographs are impressive, profound and surprising records of ethnic groups from many perspectives by these two photographers.

Some pictures from the exhibition: 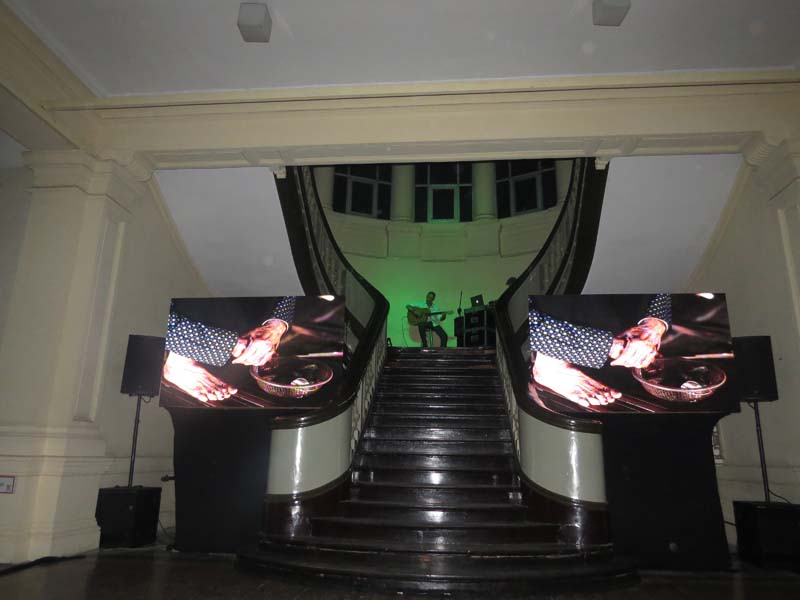 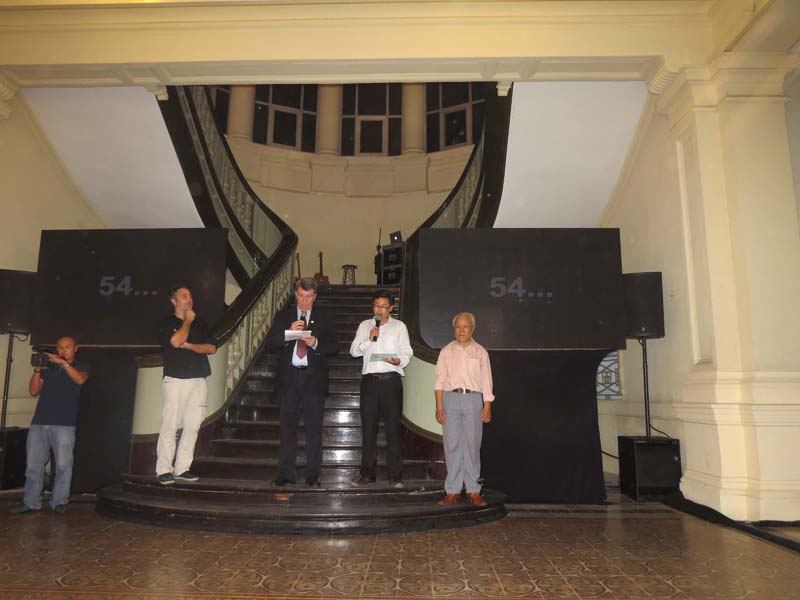 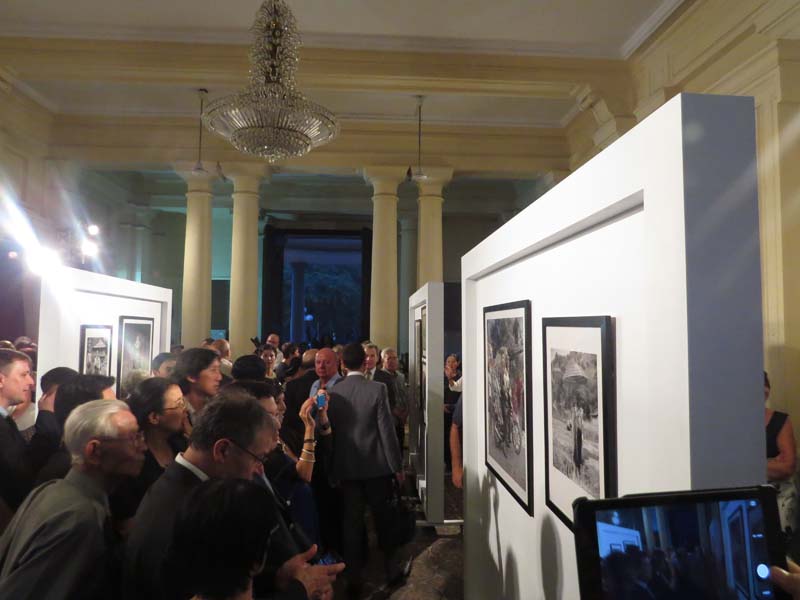 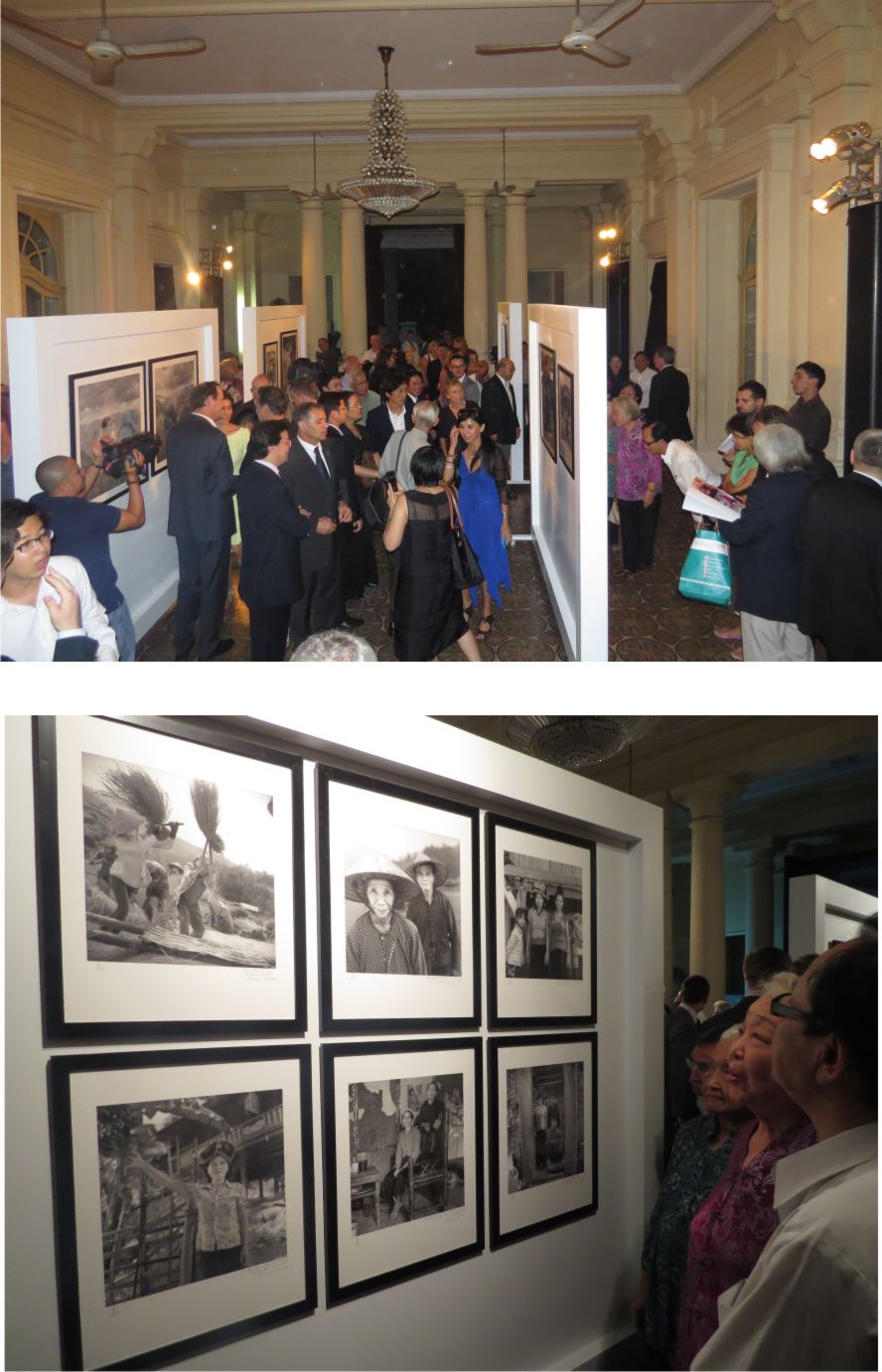